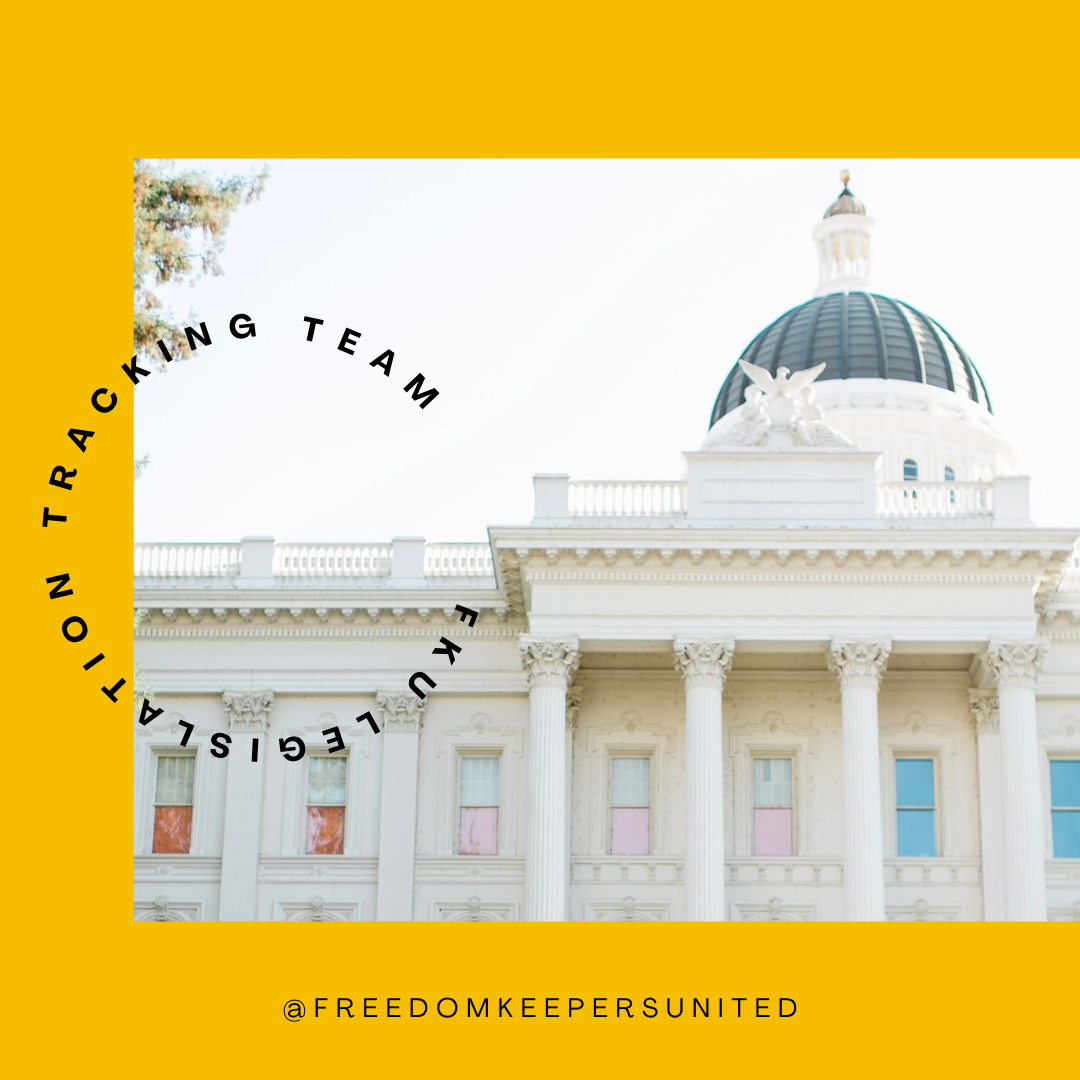 LA County Board of Supervisors is voting on TUESDAY (7/12) on agenda item #12.

Recommendation as submitted by Supervisors Mitchell and Solis: Instruct the
Acting County Counsel to take the following actions for consideration at the July
26, 2022 Board meeting:
Draft the necessary documents, including an ordinance, to call a special
election to be held on November 8, 2022 for the purpose of voting on an
amendment to the County Charter that would grant the Board the
authority to remove the Sheriff, by a four-fifths vote, for cause defined as
a violation of any law related to the performance of their duties as
Sheriff, flagrant or repeated neglect of duties, a misappropriation of
public funds or property, willful falsification of a relevant official statement
or document, or obstruction of any investigation into the conduct of the
Sheriff by the Inspector General, Sheriff Civilian Oversight Commission,
or any government agency with jurisdiction to conduct such an
investigation;
Ensure that the proposed County Charter Amendment is clear that it shall
not affect the independent and constitutionally designated functions of
the Sheriff, and the Board shall not obstruct the investigative function of
the Sheriff in criminal matters and any other statutory or constitutional
authority or jurisdictional responsibility, nor shall the Sheriff’s exercise of
investigative or prosecutorial discretion in criminal matters provide cause
for removal;
Ensure that the proposed County Charter Amendment clarifies that the
Sheriff may be removed for cause, after such Sheriff has been served
with a written statement of alleged grounds for such removal and such
Sheriff has been given a reasonable opportunity to be heard in the way
of explanation or defense;

IF it passes: BOS will be placing a proposed change to the county’s charter on the ballot for November’s general election that will empower the BOS to Remove a sitting elected LA County Sheriff from office.

Email the Board of Supervisors and let them know you oppose today!